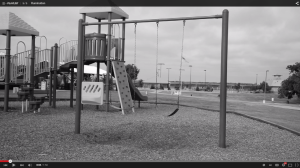 Congratulations to LaRae Rippetoe whose film, Rumination, was selected to screen in the 20th Annual SPE Women’s Film Festival at SPE in New Orleans, LA, March 13 & 14, 2015.

All films will screen in the Film Festival room on Friday and Saturday during the conference and will also be streamed to registered participants hotel rooms Thursday through Sunday, March 12-15, 2015.